Getting Five Percent Cash Back

Chase Freedom Rewards are famous for being the place where you can get up to 5 percent cash back. That’s one of the most attractive offers out there on the market. However, like most of the best things in life, there’s a catch. You can get 5 percent cash back, but you have to do a bit of legwork to make it happen.

First and foremost, you’re only going to get 5 percent cash back in certain categories. What makes matter more difficult for rewards points warriors is that these categories change every quarter. So if you really want to maximize the number of points that you’re earning, you need to keep track of where those points categories are. What’s more, there’s a spending cap on each of the categories of $1,500. Spend more than that and you’re just going to get the standard 1 percent cash back.

The short version: You can earn 5 percent cash back on up to $1,500 when you spend in select categories that rotate every month.

Your difficulties won’t end there, however. You’re also going to have to enroll for the program on a quarterly basis. Without enrolling, you’re just going to get the standard 1 percent cash back that you get on non-bonus categories. You have a two-month grace period to enroll, so if you miss the first day of the quarter, that’s not that big of a deal. Pay attention to the deadline, however: If you miss it, you’re not going to get 5 percent on anything.

The most you’re going to get from the 5 percent bonus rewards is $300 a year, which is nothing to sneeze at, but maybe not what you were planning to get in your head when you first heard about it.

The good news is that there’s no annual fee, so if you qualify for it, there’s no reason to not have the card. The categories might be limited and the amount that you can get back from cash might likewise be limited, but with no annual fee, why not use it for the bonus categories? With just a little extra work you’ll be getting back five times as many points as you might with a bog standard 1-percent card.

If you find yourself underneath the cap toward the end of the quarter, there’s one loophole that allows you to get up to the top: You can go to a store that’s in the category in question and get a gift card for the amount in question. As we will see later, you might be able to get even more lucrative rewards if you make purchases through the online mall run by Chase, where there are extra bonus rewards points stuck on top of what you’re already getting from Chase Freedom Rewards.

Maximizing the Points Once You Have Them

Once you’ve started banking up your Chase Freedom Rewards points, you’re going to want to get the most out of them. One attractive way to get the most out of your points, especially for customers who like to travel, is to transfer them over to a travel rewards card like Chase Sapphire Preferred and get two cents per point if you’re using them the right way. In some cases, you can get five or even eight cents per point. If there’s any card that you’re already skilled at maximizing, the wisest option might be simply to transfer the points to that card and work with what you know.

Though for Chase loyalists who have a Sapphire Preferred, Corporate Flex or Ink Plus card in their wallets, you’re going to be able to reap some pretty big rewards. Let’s say that you’ve maxed out your spending at 5 percent and gotten the extra $300 in points for the year. That’s going to get a 20-percent boost when you spend it on qualifying purchases through one of those cards. So your $300 in points quickly becomes $360.

Another way to maximize what you’re getting out of your Chase Freedom Rewards points is to buy gift cards. There was once a time when you could get a 25-percent boost in the value of your points in the form of a check. Those days are gone, however, you can still get a bonus for buying certain gift cards. The good news is that those gift cards are gift cards to places you might well already be shopping, such as Amazon, Barnes and Noble, Bed, Bath and Beyond, TJ Maxx, TGI Friday’s, Kohl’s, Macy’s, Outback Steakhouse and Starbucks. Not exactly an exotic mom and pop list. What’s more, you can even get a 20-percent bonus at AMC theatres and Land’s End. Not a lot of options for that 20-percent bonus, but it’s there and if you’re someone who spends a lot of money at either place, that’s an attractive way to get the most out of your points.

Chase Freedom Rewards Card is part of the broader Chase Ultimate Rewards program. What this means is that you can get more out of your points by spending them through the online mall. The online shopping mall run by Chase is solid. There are over 250 stores you can buy from which offer varying degrees of bonus points over and above what you’re already getting from the Chase Freedom Rewards card. There’s no limit to what you can spend when it comes to the mall.

Where you’re really going to start racking up the points here is when they overlap with the bonus categories. Some of the partner stores go up to 25x, so you can really clean up. Even the 5x and 6x points are stores like Neiman Marcus, Tommy Hilfiger, Sonos and Under Armour. That means that you’re going to be getting 10x or 11x if the purchases you’re making fall under the bonus categories offered by Chase Freedom Rewards.

You can also buy gift cards through the Chase Ultimate Rewards online store, some of which are sold at a discount over and above what you would pay when you go into a store. For example, Kohl’s gift cards are available at a 10 percent discount, so your points will effectively be worth $.11 rather than $.01. Check for other deals on gift cards that will give you another boost when you spend your rewards points on gift cards.

Finally, while it’s not necessarily limited to Chase Freedom Rewards points, if you didn’t already know, you should know that you can earn some serious bonus points by getting other people to sign up for Chase cards. The bonus is up to 5,000 points for each person you refer to chase, for up to 10 people, meaning that you can get up to 50,000 points. That’s a whole lot of points to add to your war chest after you add in your spending.

One of the great things overall about the Chase Freedom Rewards Card is that it’s part of a bigger universe of cards, allowing you to really maximize how you’re spending all of your points. You’re going to have to do some planning to see how your points spending will fit into your overall spending patters in general. However, taking a little bit of time — 15 minutes, half an hour or an hour — to be strategic about how you plan to spend your points. As we’ve seen, seeing what the bonus categories are, spending them to the max, then spending your points in certain categories or at certain stores at Chase’s online mall can net you big, big savings that will very much be worth the time you spent planning. 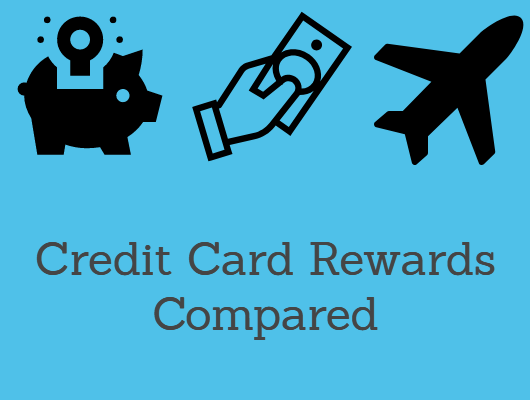 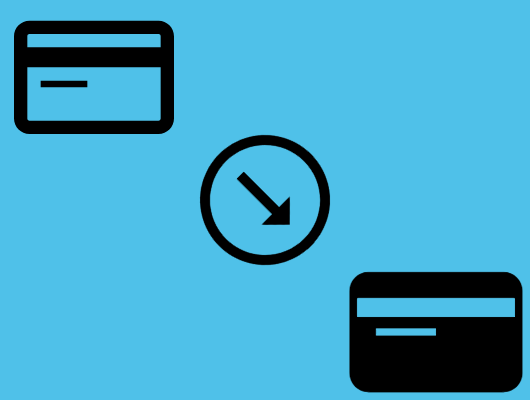